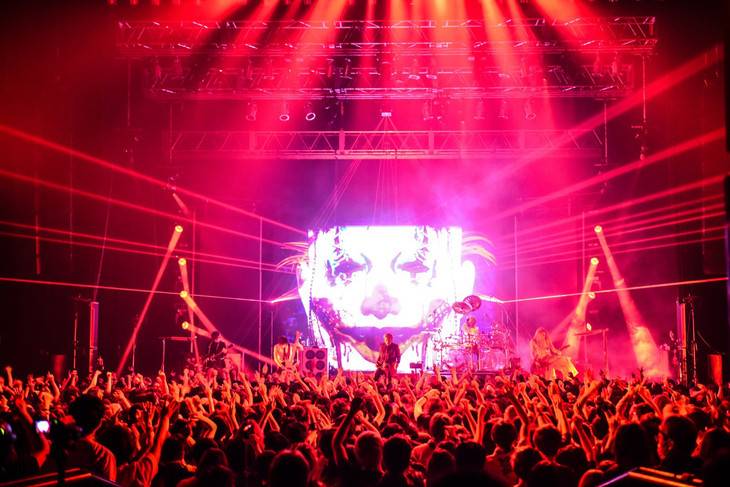 DIR EN GREY have announced that they will tour North America in December, then Europe early next year.

DIR EN GREY's first North American tour in 4 years will kick off on December 5 in Los Angeles, California for a total of nine shows. Among the 9 shows, the New York show is on December 13 is already sold out. Meanwhile, for their European tour, they are scheduled to hold a total of ten shows in six countries.

Take a look at the tour dates below!

[TOUR 19 This Way to Self-Destruction]

[TOUR 20 This Way to Self-Destruction]