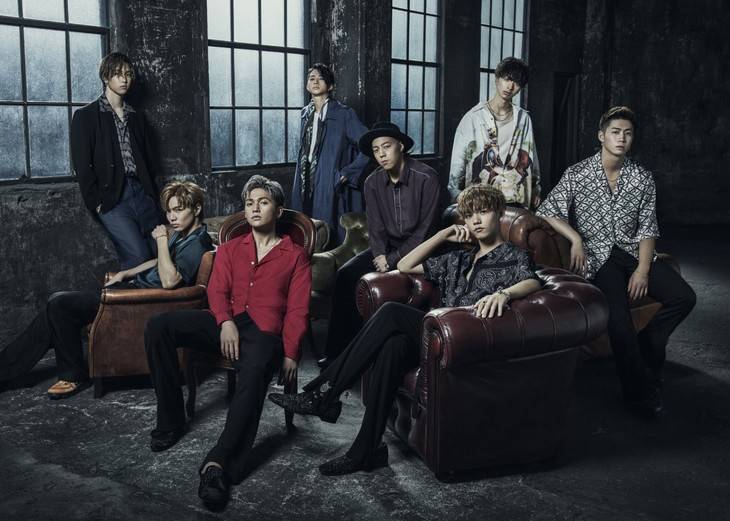 The group made the announcement on August 9 when they appeared in 'Izakaya Exile 10th ANNIVERSARY' in Odaiba. The tour is scheduled to kick off on October 11 at Sendai Sun Plaza Hall and will run until November 21 at Pacifico Yokohama for a total of 17 shows in 12 locations.