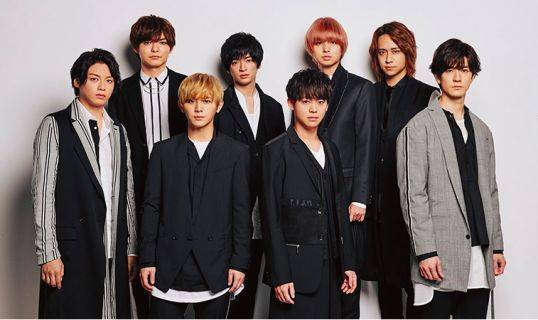 The upcoming tour will kick off on November 29 at Kyocera Dome Osaka. After that, the boys are scheduled to perform at Nagoya Dome, Tokyo Dome, and Fukuoka Yafuoku! Dome for a total of 13 shows.