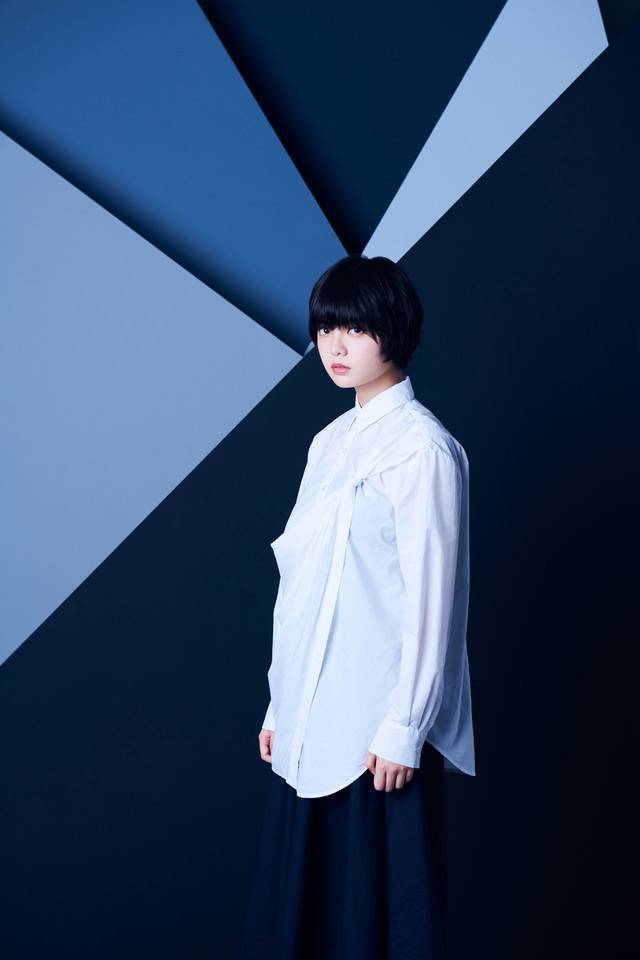 It's been announced that Hirate Yurina will be absent from Keyakizaka46's nationwide arena tour 'Natsu no Zenkoku Arena Tour 2019' from August 16.

Hirate recently injured her right elbow and received orders from the doctor to rest for the time being. As she is unable to give her best performance, her appearance in the group's tour has been cancelled, and she'll refrain from activities that require dance performance. She will resume dancing when she gets the okay from her doctor.