Johnny Kitagawa's memorial service to be held at Tokyo Dome 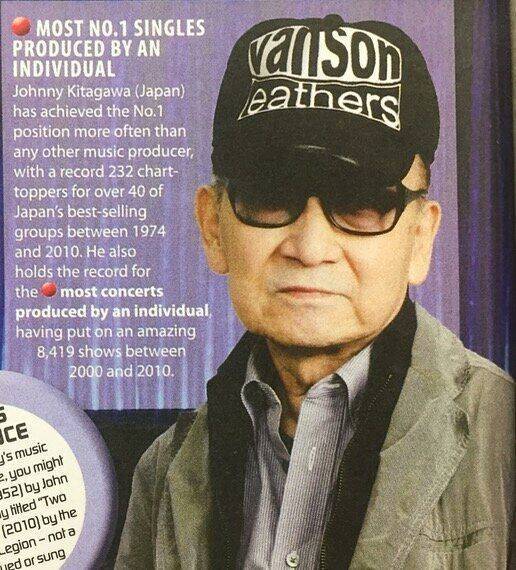 Johnny passed away in his sleep on July 9 due to a ruptured cerebral aneurysm at the age of 86. Because many concerts held at Tokyo Dome were produced by Johnny, Johnny's & Associates met with the staff of Tokyo Dome many times until they agreed that the memorial be held there. The memorial will be separated into two parts; the first will be for invited guests starting at 11:00 am, and the second will be for the general public from 2:00 pm.