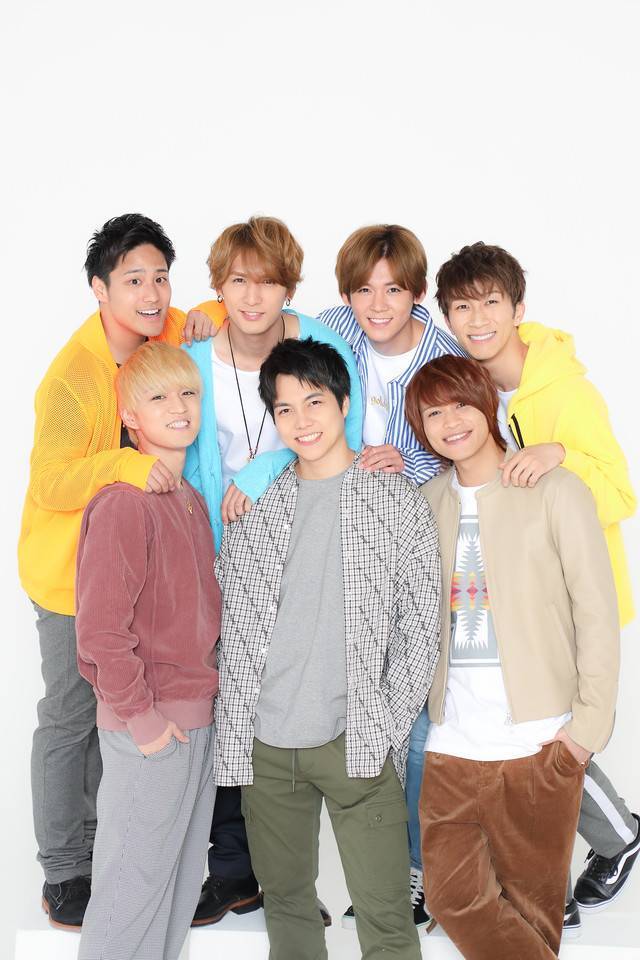 The title track is the theme song for Fuji TV's broadcast of 'FIVB World Cup Volleyball 2019' tournament, which the members of Johnny's WEST serve as special supporters. In the song's lyrics, you will find titles and lyrics from past theme songs.