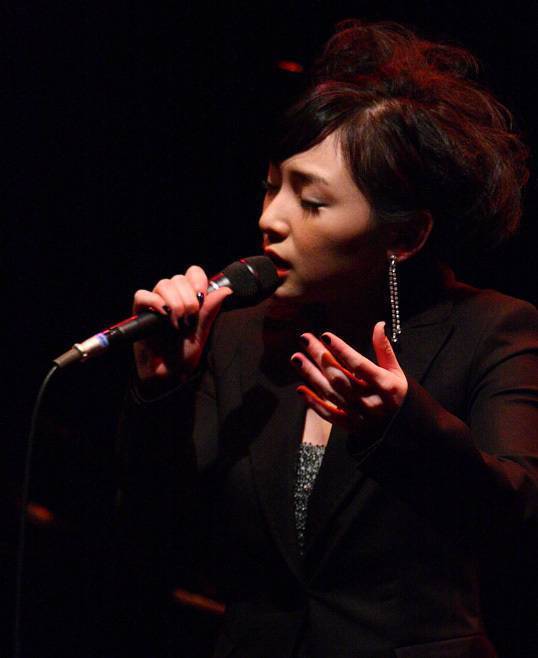 Kago Ai's management has announced that her contract has been terminated as of August 24.

Entertainment company Arcenciel's Nakano Naomi made the announcement on her official blog. According to Nakano, there were some things that they couldn't come to agree on regarding the contract since about three months ago. Although they spoke with Kago many times, her contract was terminated after the live event 'Ai, Bonjour, 2019 Kago Ai?Fan no Tsudoi' on August 24 at Roppongi Claps. Arcenciel has been supporting Kago's activities over the past four years, and it was a "tough decision" to let her go. Nakano commented, "I hope that she will learn more about 'resourcefulness and sociability' as a woman and mother in order to grow more as an adult. I will continue to watch over her in her private life."

Recently, Kago and Tsuji Nozomi's unit W digitally released "Choiwaru Devil" in March. She also formed a new unit with entertainment group Bokura no Zaidan called Watashi to Bokura no Zaidan in May.