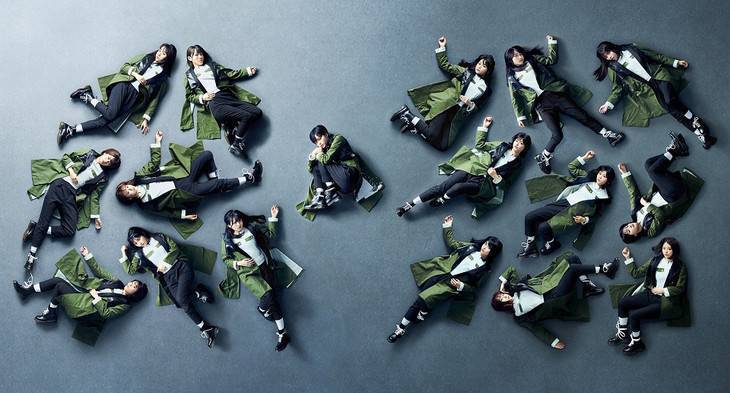 Keyakizaka46 will hold a two-day live at Tokyo Dome on September 18 and 19. This will be a part of their nationwide arena tour 'Natsu no Zenkoku Arena Tour 2019.'

The group is scheduled to kick off 'Natsu no Zenkoku Arena Tour 2019' on August 16 at Xebio Arena Sendai. Tickets for all shows have completely sold out which encouraged the group to add two new dates to the tour. This will be Keyakizaka46's first independent lives at Tokyo Dome.