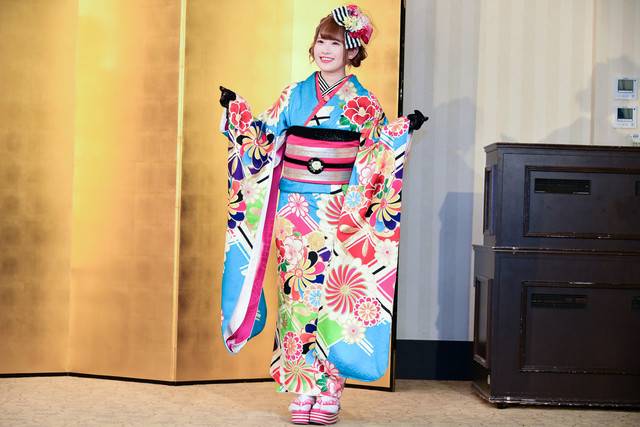 NMB48 Team N's Takei Sara has announced her graduation from the group.

This announcement was made on August 26 during Team N's show 'N Pride' at NMB48 Theater. She reflected, "Being an idol was harder than I had imagined. I experienced many frustrating things as well as things that didn't make any sense. I don't think it was smooth sailing. However, I am really glad that I became an idol." Although she didn't make it into the senbatsu, she commented, "After experiencing and learning a lot of things, I have come to my decision on my life as an idol."

Takei is scheduled to graduate in mid-October and will be participating in the group's ninth anniversary live 'NMB48 9th Anniversary LIVE' on October 5 at Osaka-jo Hall. More details on her final activities will be announced later.