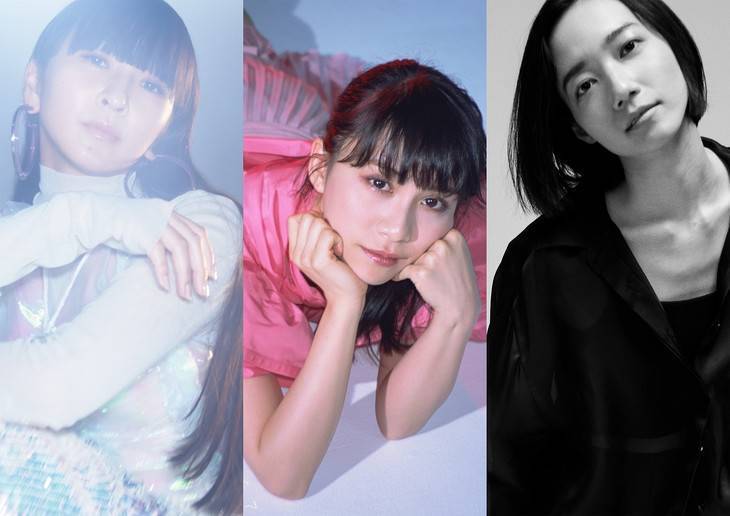 Perfume have announced that they will hold their first nationwide four-major dome tour next February.

This tour will be held to coincide the release of the group's best-of album "Perfume The Best: P Cubed" (September 18). They are scheduled to hold a total of seven shows at four dome venues across Japan.