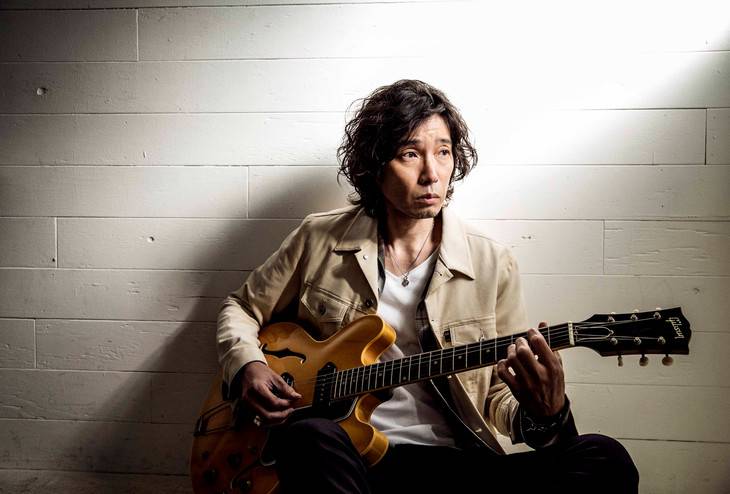 Saito Kazuyoshi has uploaded the short PV for his latest song "Chiisana Yoru" onto YouTube.

"Chiisana Yoru" was written as the theme song for the movie 'Eine kleine Nachtmusik' to open in theaters on September 20. Like the film, the PV was shot in Sendai City, Miyagi Prefecture. It was directed by Usui Hiroshi, who was also in charge of shooting Saito's nationwide tour 'Saito Kazuyoshi Hikikatari Tour 2019: Time in the Garage.'