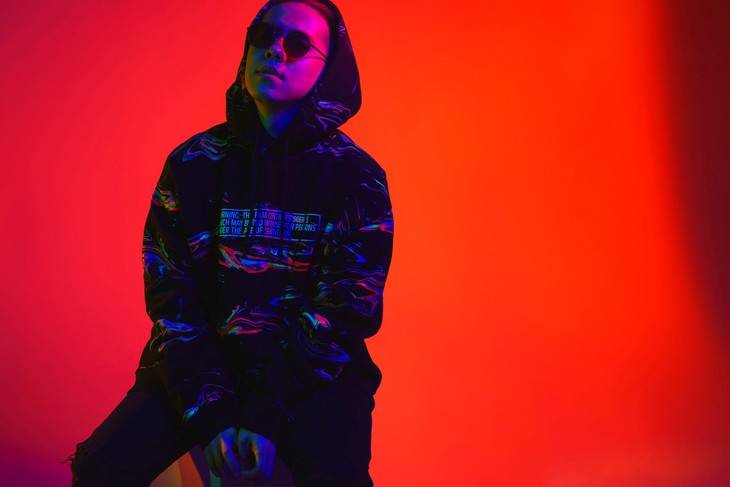 "Breathe Again" has a summer theme with a tropical house tone. The jacket cover for the song can be seen below. 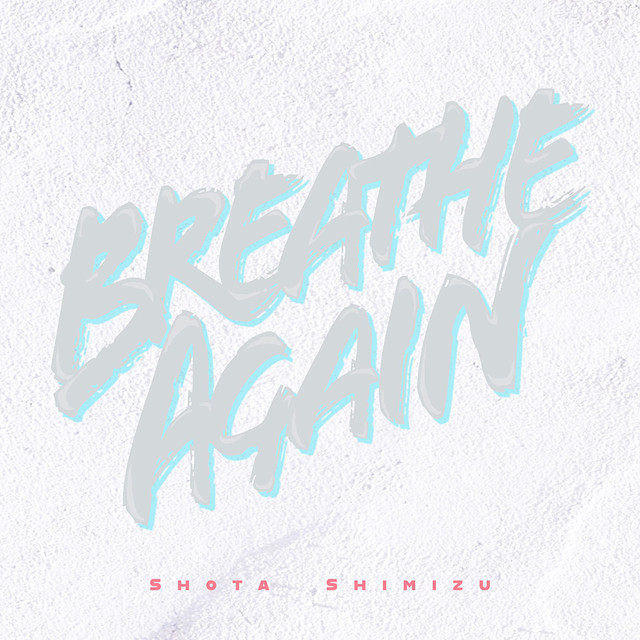 Additionally, Shimizu will set out on a nationwide tour from September to November. The tour schedule is as follows.