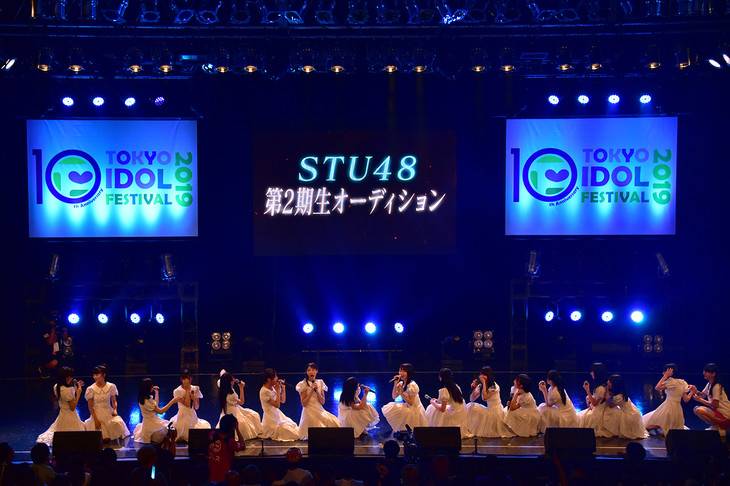 It's been announced that STU48 will be holding their second generation member audition.

Among the STU48 members, Torobu Yuri is scheduled to graduate on October 22, while Mori Kaho will be graduating by the end of the year.