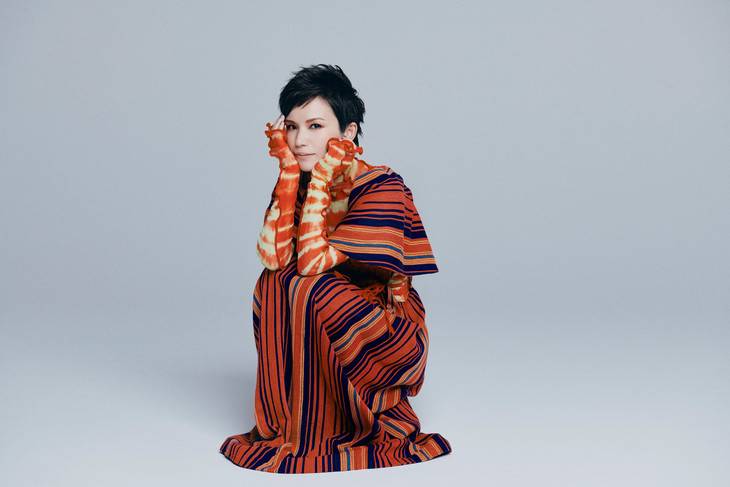 It's been announced Superfly will sing the theme song for NHK's morning drama 'Scarlet', which premieres on September 30.

For the drama, Superfly wrote a new song called "Flare." The title represents the "flare" that the protagonist, who is a potter, faces, as well as "flair" meaning the special ability of doing something well. On the song, Superfly commented, "[By listening to the song,] I hope everyone will have positive feelings in order to keep the 'flare' burning within them."