The Gospellers to hold 47-Prefecture tour to commemorate 25th anniversary 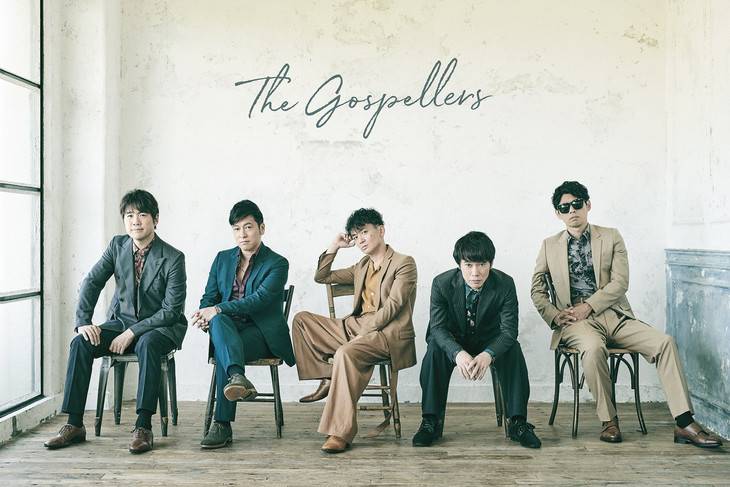 The Gospellers will hold a 47-Prefecture tour from December.

The upcoming tour will be held to commemorate 25 years since the group's major debut. Currently, 29 shows from December 21 at Katsushika Symphony Hills Mozart Hall (Tokyo) to March 29 at Shiga Kenritsu Geijutsu Gekijou have been scheduled. More dates will be announced at a later date.

JO1's will provide the opening of the anime ă€ŽGunjou no Fanfareă€Ź, and main vocalists Yonashiro Sho & Kono ď»żJunkiď»ż collaborate with Hiroyuki Sawano [nZk] for the ending
20 hours ago   1   90