the HIATUS release past works on Apple Music, Spotify 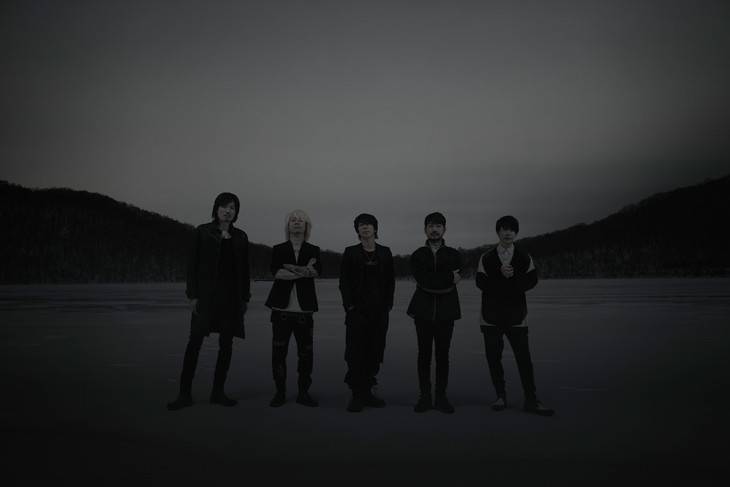 the HIATUS' music is now available on music subscription services, such as Apple Music and Spotify.

At this time, they have released five albums, "Trash We'd Love," "ANOMALY," "A World Of Pandemonium," "Keeper Of The Flame," and "Hands of Gravity," their live album "The Afterglow Tour 2012," and three singles "Insomnia," "Hatching Mayflies," and "Horse Riding EP." Their latest album "Our Secret Spot" was already available on these services.

In addition, an official interview for their latest album as well as the band's live history have been uploaded onto their 10th anniversary website.