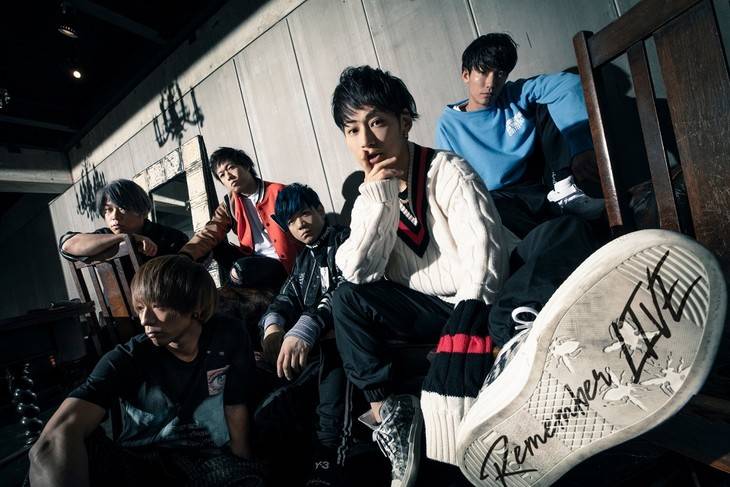 UVERworld will release their new single "ROB THE FRONTIER" on October 16.

The title track is described as a straight rock number and will be used as the opening theme for anime 'Nanatsu no Taizai' ('Seven Deadly Sins') starting in October. You can listen to a clip of "ROB THE FRONTIER" in a special movie for the anime below.