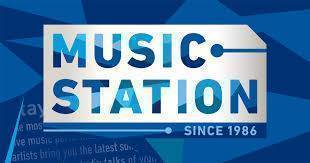 MUSIC STATION has revealed the artist line up for its August 30th broadcast.

THE RAMPAGE's RIKU, Kawamura Kazuma & Yoshino Hokuto appear on 'THE FIRST TAKE' for the first time
10 hours ago   0   130