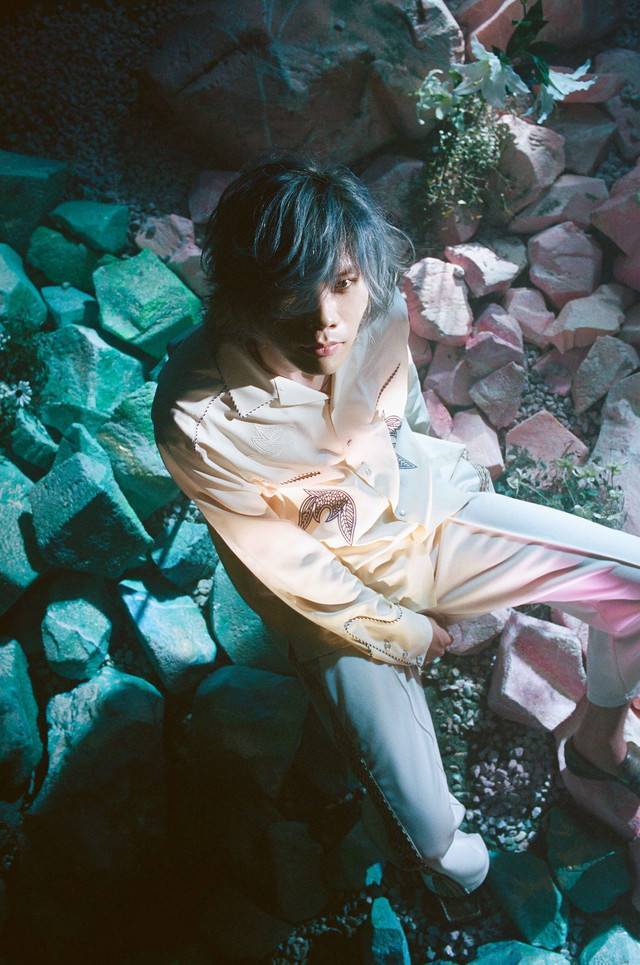 Yonezu Kenshi will hold an arena tour titled 'Yonezu Kenshi 2020 TOUR / HYPE' from February to April of next year.

The tour title and schedule were announced on August 12 via digital signs in cities where Yonezu will be performing. The tour will kick off on February 1 at Wakayama Big Whale and wrap up on April 5 at Hokkaido Prefectural Sports Center for a total of 20 shows in 10 locations. Check out the full tour schedule below.