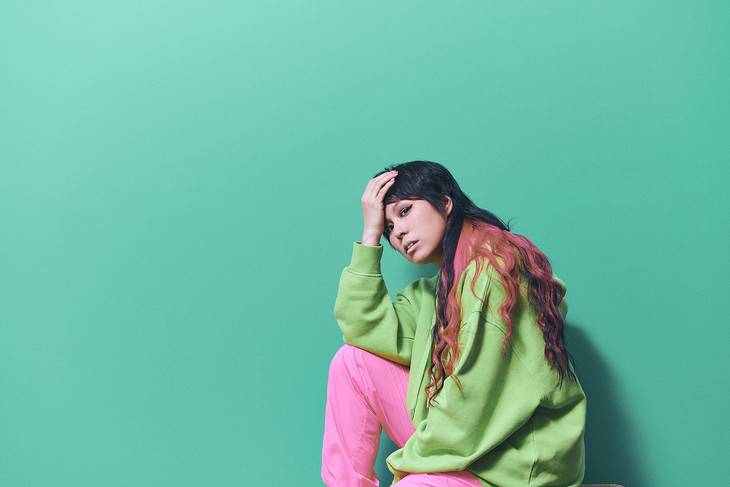 AI will release a new album titled "Kansha!!!!! -Thank you for 20 years NEW ? BEST-" to commemorate her 20th debut anniversary on November 6.

The album will feature a self-cover of five numbers with a gospel arrangement, covers of gospel artists' songs, and three new tracks. Among the songs is "Baby You Can Cry," which was created by using a sampling of Amuro Namie's "Baby Don't Cry." This song will be digitally released on September 27. The album's limited edition will also come with a bonus disc including the original versions for "Story," "Happiness," "Minna ga Minna Eiyuu," and more.

In addition, AI will set out on a live tour 'AI 20 Shunen Kinen Premium Live with Gospel Seikatai' in November.