Arashi to perform at festival for emperor's enthronement 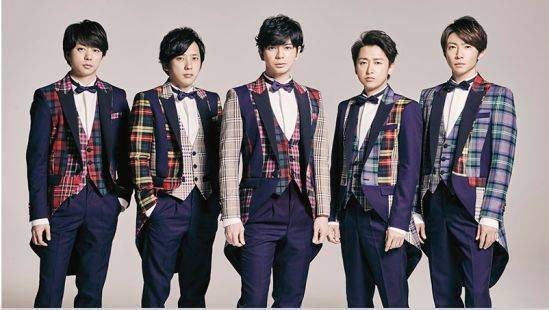 Arashi will be making an appearance at the national festival for the new emperor's enthronement, which will be held on November 9 at the Imperial Palace Plaza.

The festival will take place in two parts: "Houshuku Matsuri" and "Shukuga Shikiten." Arashi will make an appearance in the second part to perform the celebration song written by Okada Yoshikazu and composed by Kanno Yoko with piano performance by Tsujii Nobuyuki. The hosts will be Tanihara Shosuke and Udo Rumiko.