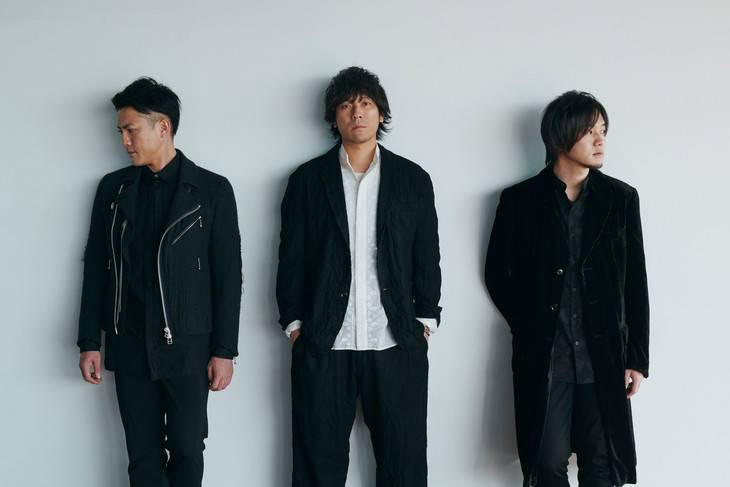 back number will hold a fan club tour called 'one room party vol.5' starting in January.

This tour will be held for the "gold key" members of the group's fan club 'one room.' It will kick off on January 29 at Toyosu PIT and wrap up on April 23 at Zepp Nagoya for a total of 28 shows in 11 locations.