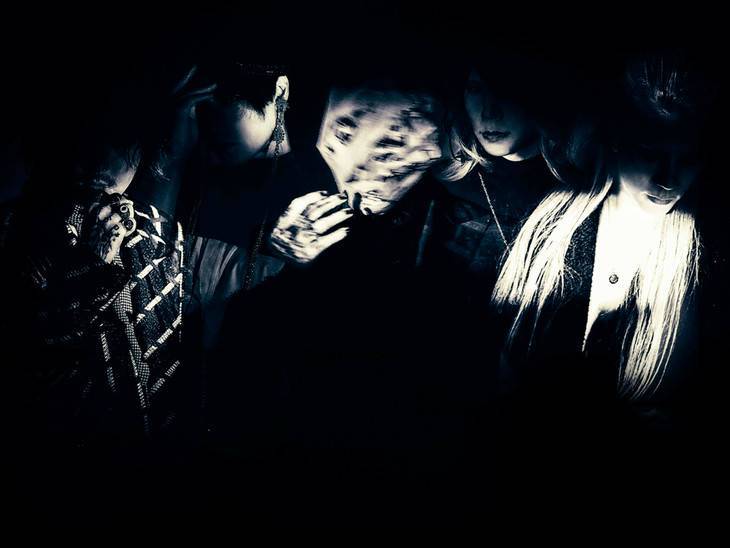 DIR EN GREY have uploaded the "Promotion Edit Ver." PV for their new single "The World of Mercy" (September 18 release).

The 10-minute PV was directed by Kondo Hiroyuki. In order to link the footage to the single's artwork and lyrics, Kyo (Vo) was deeply involved in the video making. The PV features the theme of "pain," a theme which DIR EN GREY have been using since they first formed.