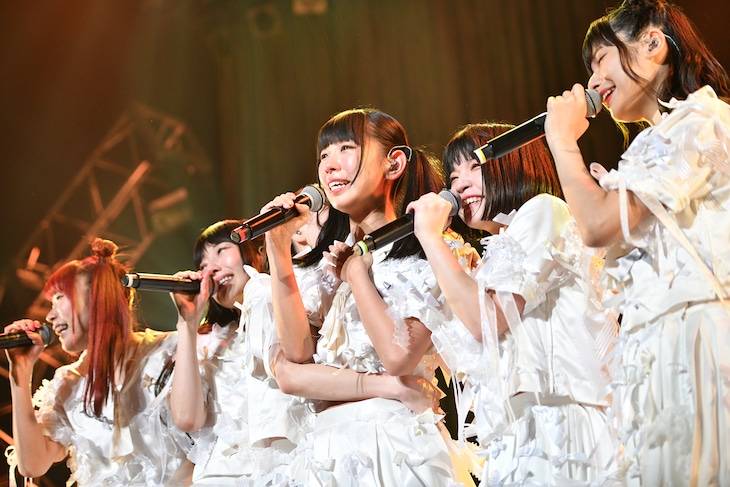 It's been announced that Dempagumi.inc's Furukawa Mirin will marry manga artist Aso Shuichi.

On September 18, Dempagumi.inc held the first day concert of their two-day live 'UHHA! YAAA!! TOUR!!! 2019 SPECIAL' at Zepp DiverCity TOKYO. During the encore, Furukawa appeared on the stage by herself and announced her engagement. At the end of her speech, she said, "Please continue to support Dempagumi.inc's Furukawa Mirin!" Afterwards, the group performed their new song "Watashi no Koto wo Aishite Kureta Takusan no Hitotachi e," and announced that they will hold a two-day live on December 7 and 8 at Makuhari Messe.

After the live, a joint announcement by Furukawa and Aso was released along with an illustration drawn by Aso himself. 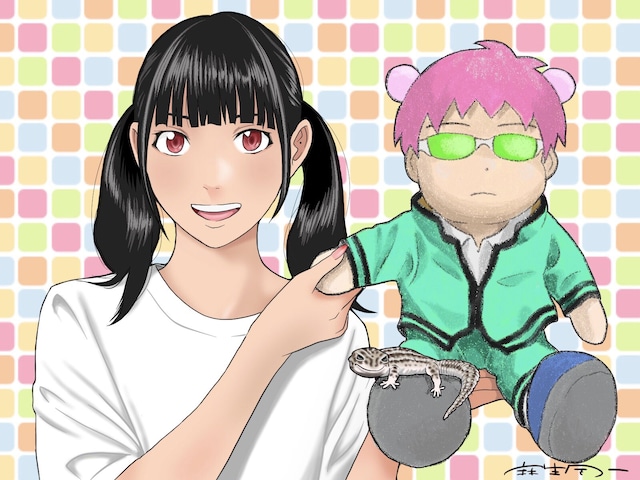