DIR EN GREY reveal teaser for 'The World of Mercy' 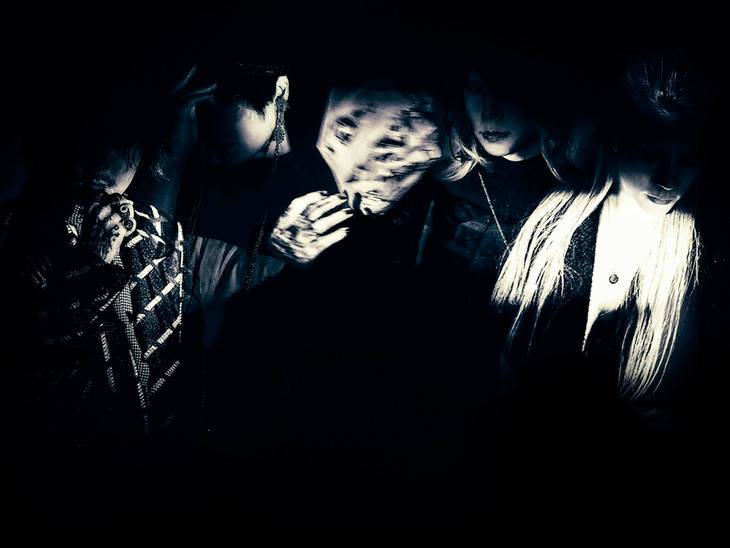 DIR EN GREY have revealed the teaser for their new single "The World of Mercy" to drop on September 18 as well as the teaser for the footage that will be included in the Complete Production Edition and Limited Edition bonus disc.

The teaser features footage from the music video directed by Kondo Hiroyuki. In order to link the footage to the single's artwork and lyrics, Kyo (Vo) was deeply involved in the video making.

Meanwhile, the other footage is a clip from 'TOUR19 The Insulated World', which was held in April at Shinkiba STUDIO COAST.