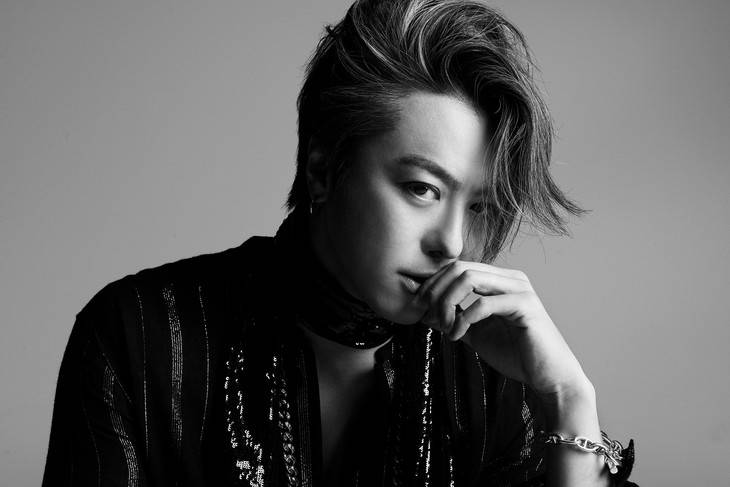 EXILE TAKAHIRO will release a digital single titled "YOU are ROCK STAR" on October 16.

"YOU are ROCK STAR" is described as a rock number that's easy to get into, and TAKAHIRO has already been performing this at his fan club tour 'EXILE TRIBE FAMILY FAN CLUB EVENT: TAKAHIRO Michi no Eki 2019.'

Besides the digital single, the song will also be released in a music card. It will be available in a regular edition and a deluxe edition. In addition to "YOU are ROCK STAR," the deluxe edition will contain live footage from his fan club tour. 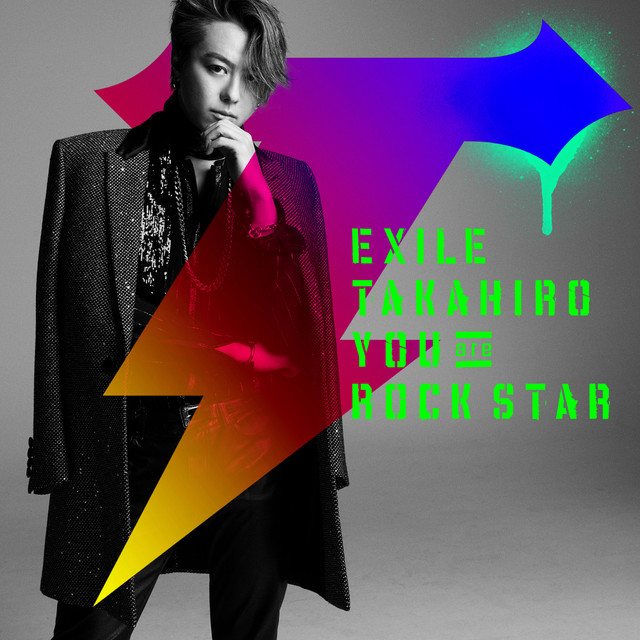 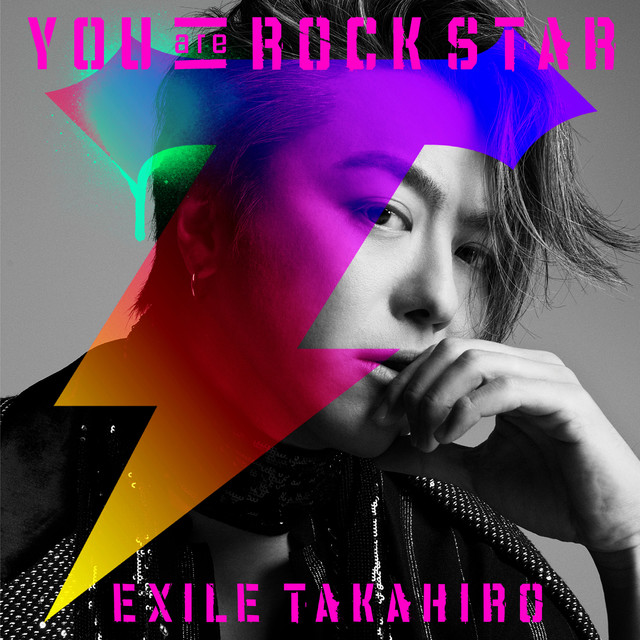