Flower's Nakajima Mio announces engagement & pregnancy, group to disband at the end of the month 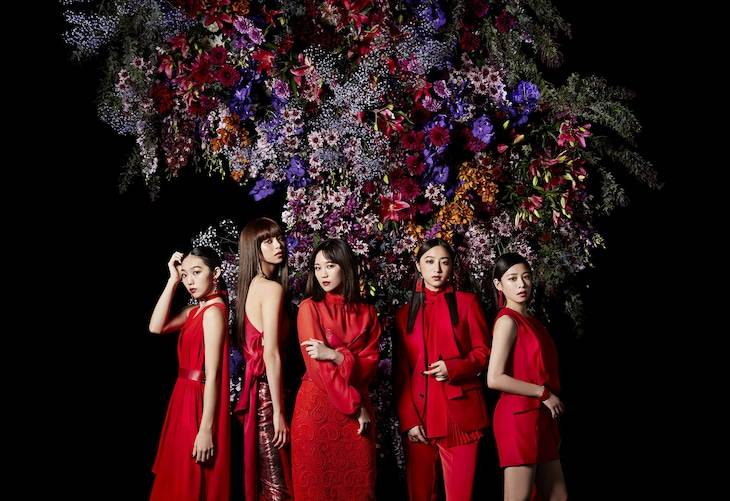 Nakajima is currently pregnant and will be giving birth next year. In addition, she announced that she will retire from showbiz, saying, "Everyday I thought about what my glow as a woman should be. I decided to leave this business by the end of the year and find a new path."

When the other members heard about Nakajima's retirement, they talked things over with the staff and decided to disband Flower at the end of the month. Shigetome Manami, Washio Reina, Bando Nozomi, and Sato Harumi plan to continue their activities in showbiz.

Flower made their debut as a nine-member group in October of 2011. They released their third album "F" in March of this year.