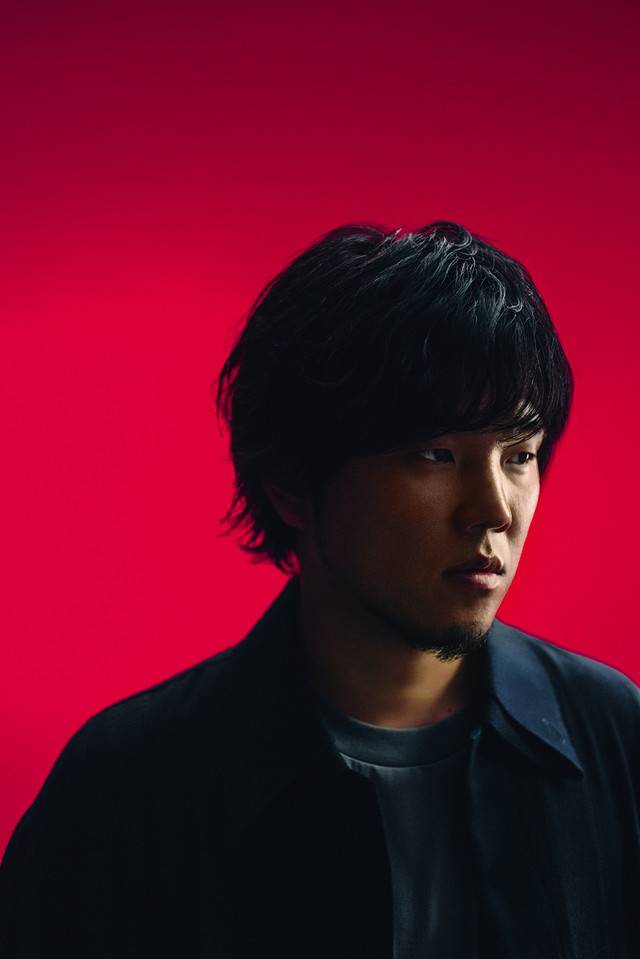 It's been revealed that Hata Motohiro will release his new single "Raspberry Lover" on November 6 and a new album (currently untitled) on December 11.