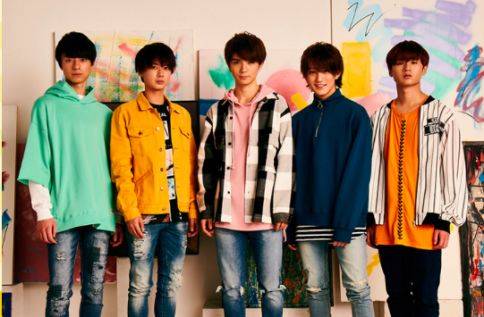 It's been announced that HiHi Jets members Hashimoto Ryo and Sakuma Ryuto will be refraining from their activities for the rest of the year.

According to Johnny's net, private photos of Hashimoto and Sakuma circulated on the internet, and after investigation, it was determined that the photos belonged to the two. Because the situations photographed were not appropriate for Johnny's Jr., they will be refraining from their activities for the rest of the year.

During this period, Hashimoto and Sakuma will be contributing to society and working on tasks assigned by Johnny & Associates. Sakuma, who is currently a high schooler, will be focusing on his schoolwork. Furthermore, the two will be absent from the stage play 'DREAM BOYS.'