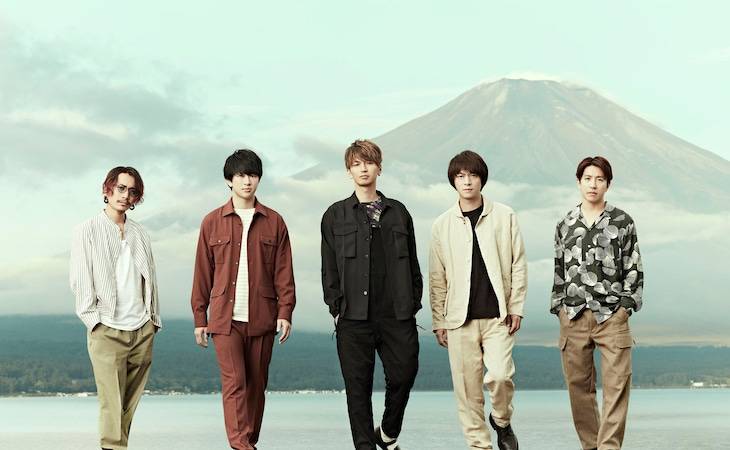 Kanjani8's new song "Tomo yo" has been picked up as the theme song for NTV's drama series 'Ore no Hanashi wa Nagai' starring Ikuta Toma.

In the drama, Ikuta plays 'Mitsuru,' a single and unemployed 31-year-old man who lives with his mom. When his sister temporarily moves her family into their mom's home, Mitsuru's lifestyle living with his mother begins to change.

The theme song "Tomo yo" is a support song for "friends" who live in the same generation. It will be the group's first song since becoming a five-member group.