Kato Miliyah reveals PV for 'Honto no Boku wo Shitte' 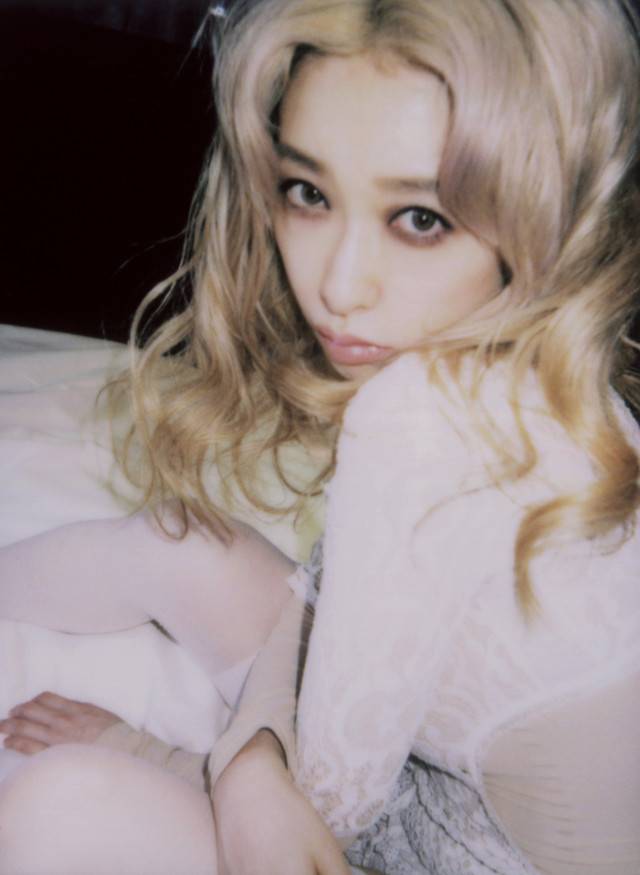 Kato Miliyah has revealed the PV for her new song "Honto no Boku wo Shitte."

This was released as the singer's latest single on September 4. It is the second single commemorating her 15th debut anniversary. In the PV, four different Miliyah's appear wearing various outfits to portray different situations.