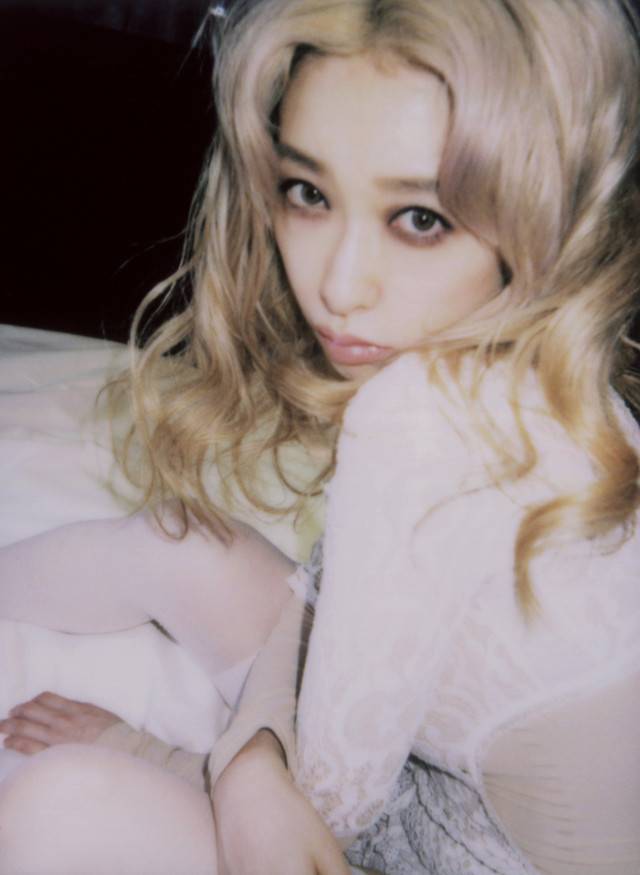 "M BEST II" will be released to commemorate 15 years of her activities as an artist. The track list and other details will be revealed at a later date.

Kato just kicked off her nationwide tour '15th Anniversary tour 2019?GEMINI? supported by KAWI JAMELE' on September 8 at MyNavi BLITZ Akasaka. She is scheduled to hold a total of six shows with the final on September 24 at Aichi DIAMOND HALL.