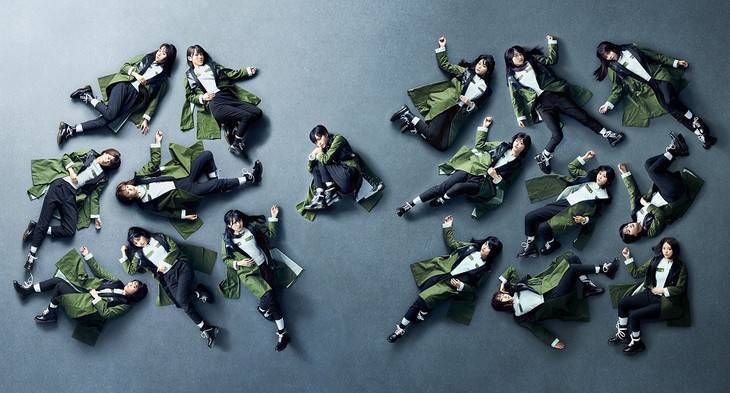 Keyakizaka46 will release their ninth single (currently untitled) this winter. The senbatsu members and formation for the title track were announced on the group's regular program 'Keyakitte, Kakenai?'