Matsui Jurina to temporarily halt her activities due to poor health 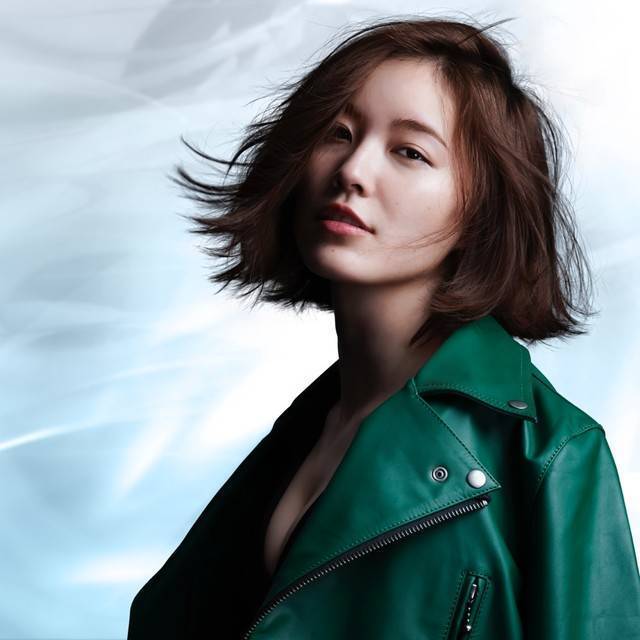 It's been announced that Matsui Jurina will temporarily halt her activities due to her poor health condition.

Matsui had been taking a break from some of her activities as she has been sick. After discussion with the staff and other persons concerned, it was determined that she recuperate until she is in top condition. Her solo album "Privacy" will be released on October 5 as scheduled.