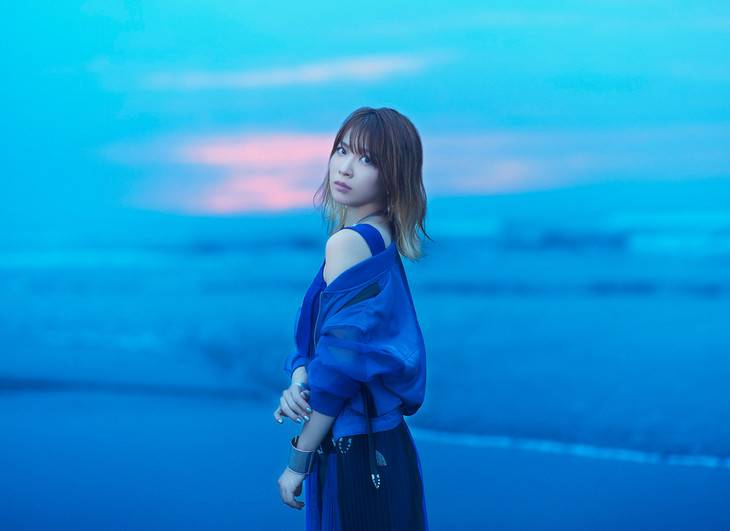 It's been announced that May'n will be in charge of the opening theme for anime 'Azur Lane' to premiere in October.

For the anime, May'n will provide "graphite / diamond," a song that portrays a grand world view and an unavoidable battle. It will be released as her new single on November 20. As the coupling track, it will contain "Namida no Umi wo Higashi e," which is written by TAKU INOUE, composed by JUVENILE, and arranged by Yashikin.