miwa to marry Hagino Kosuke + give birth this winter 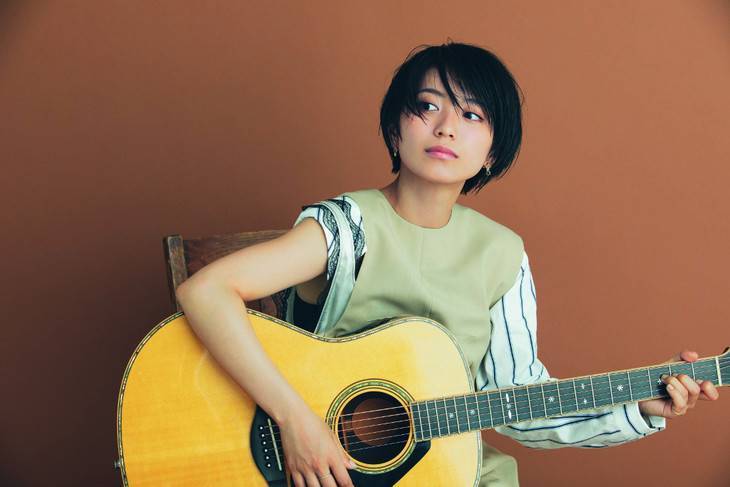 It's been reported that miwa will be tying the knot with swimmer Hagino Kosuke.

The two met in October of 2016 through work and started dating shortly after. miwa is currently pregnant and is due later this winter.

Hagino is a four-time Olympic medalist who first made his Olympic debut at 17 years old in the London Olympics in 2012.