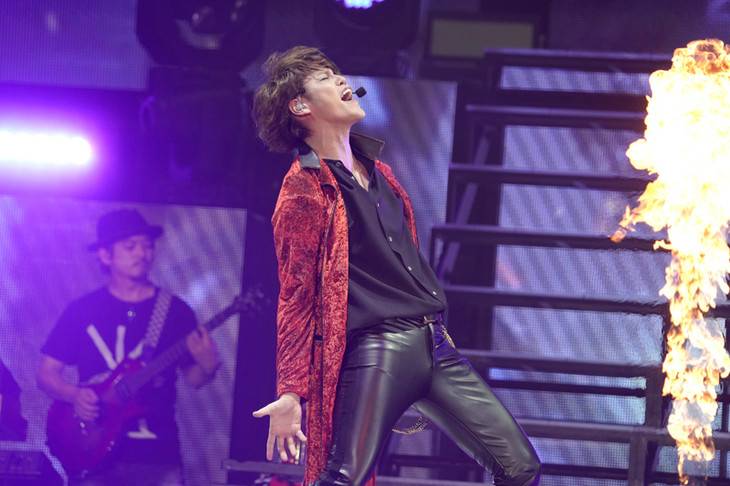 Milano just wrapped up his nationwide tour 'MAMORU MIYANO ASIA LIVE TOUR 2019 ~BLAZING!~' on September 8 at Yokohama Arena. With the upcoming concert at MetLife Dome, he will become the first voice actor to hold a live concert at a dome venue. Ticket information will be revealed once it becomes available.

In addition, Miyano will be releasing his 18th single. The title track has already been picked up as the ending theme for the TV anime 'Kyokou Suiri' to premiere in January.