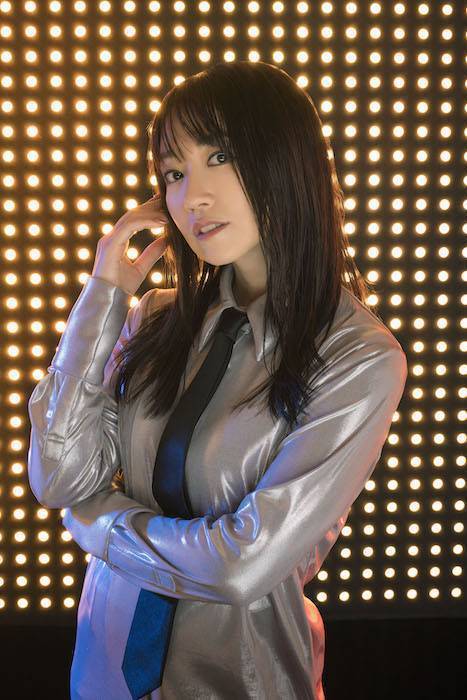 Mizuki Nana has announced that she will release a new album titled "CANNONBALL RUNNING" on December 11.

Mizuki just wrapped up her tour 'NANA MIZUKI LIVE EXPRESS 2019' on September 15 at ZOZO Marine Stadium in Chiba. Her 13th album will contain her singles released in 2018 and 2019, digitally released songs, and brand new numbers. The Limited Edition will come with a Blu-ray or DVD including footage from her live event 'NANA MUSIC LABORATORY 2019 ~Nana Lab~', which was held in March at Himegin Hall in Ehime.

In addition, Mizuki will hold the longest tour of her career kicking off on March 28, 2020 at Ehime-ken Budokan. She is scheduled to hold a total of 17 shows at 13 locations with the finale on August 16 at Nagoya Dome.