Mizuki Nana reveals 6 live videos & PV for 'WHAT YOU WANT' 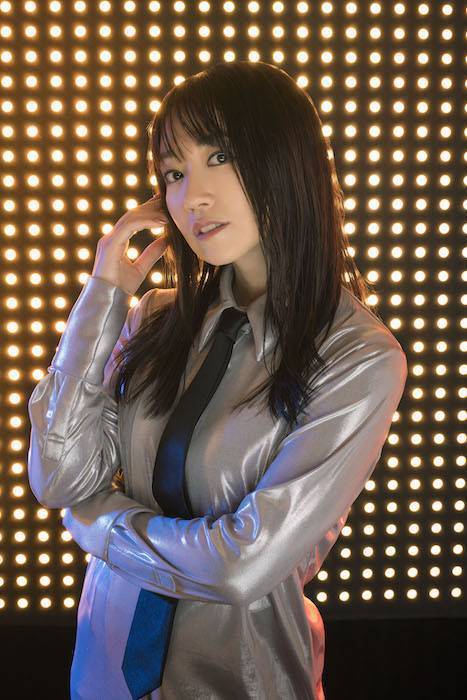 Mizuki Nana has revealed six live footage videos along with the full PV for her song "WHAT YOU WANT."

At this time, she has revealed the live footage for the following six songs: "NEXT ARCADIA," "Miracle Flight," "VIRGIN CODE," "Ego Ideal," "STARTING NOW!," and "Ao Iro."

As for "WHAT YOU WANT," this song was included in Mizuki's single "WONDER QUEST EP" released in September of last year. While the short PV was already available, she has uploaded the full PV at this time.

She is planning on releasing more live footage on a regular basis, so stay tuned!

["WHAT YOU WANT" Music Video]