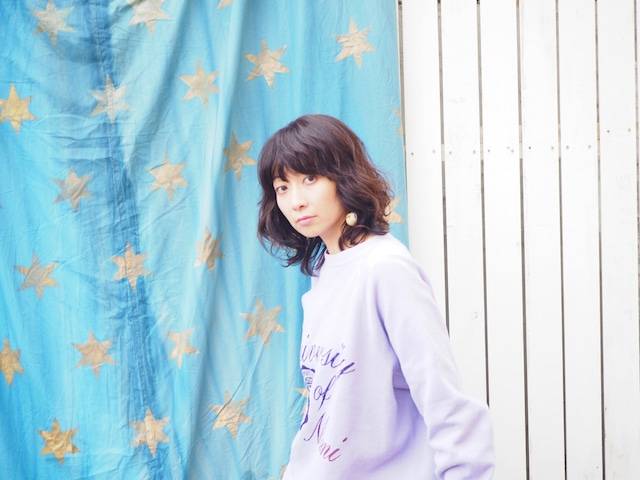 The drama is a sequel to 2006's 'Kekkon Dekinai Otoko' taking place 13 years years later. Kuwano Shinsuke (played by Abe Hiroshi), who enjoyed being a bachelor, starts to feel anxious about his future. His wheel of marriage begins to move when he meets several women by chance.

"Mada Swimmy" is an evolution of Every Little Thing's "Swimmy," which was the theme song for the previous drama. The highlights are said to be the new lyrics as well as sparkly sounds provided by Clammbon's Mito.