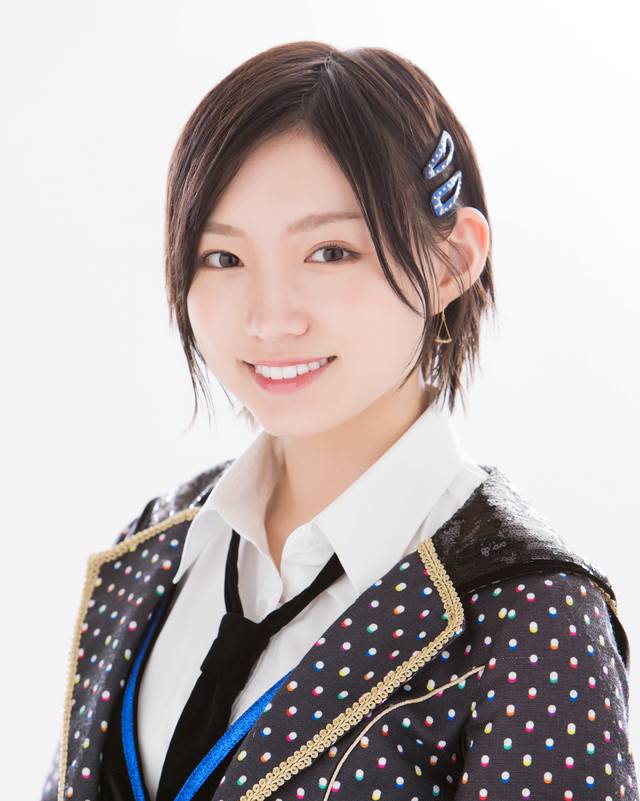 NMB48 Team N member Ota Yuuri has announced her graduation from the group.

Ota made the announcement on September 4 during the first night of the group's nationwide tour 'NMB48 LIVE TOUR 2019' at NHK Hall. Then on Twitter (@yuuriso_1201), she explained, "Because I love this group, it became a place where I could feel at ease. If things were to stay this way, I felt that I would depend on NMB and myself too much, so I decided to graduate."

Details on Ota's final activities will be announced on the group's official website.