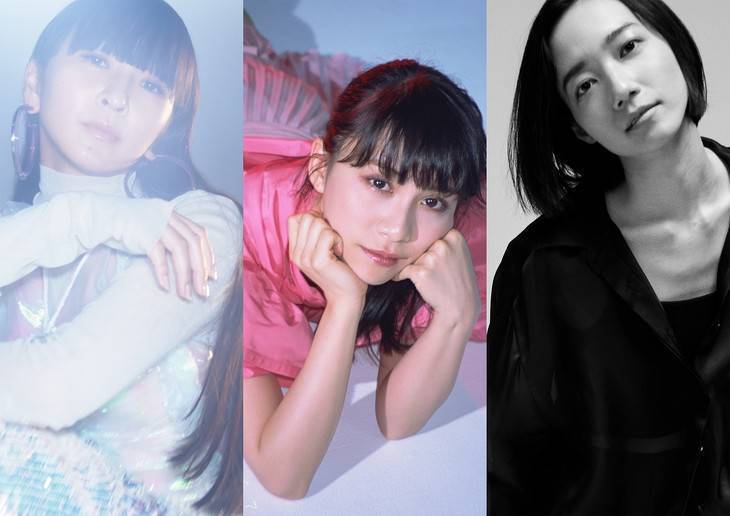 All of Perfume's albums and singles released after their major debut are now available on music subscription services.

You can now listen to all songs included in the group's singles and albums released after their major debut single "Linear Motor Girl" (released in 2005). Also available is their latest best-of album "Perfume The Best: P Cubed", which was just released on September 18.