Saito Kazuyoshi to kick off 52-concert tour next February 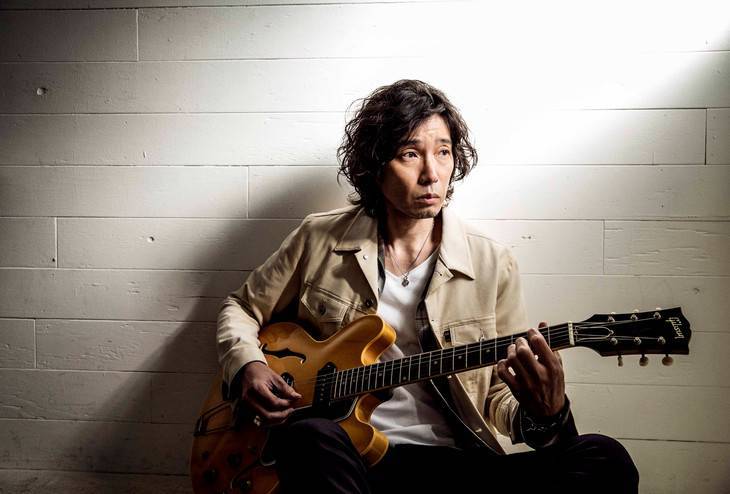 Saito Kazuyoshi has announced that he will hold a nationwide tour titled 'KAZUYOSHI SAITO LIVE TOUR 2020' starting next February.

The tour is scheduled to kick off on February 29 at Kawaguchi Sogo Bunka Center Lilia in Saitama and wrap up on July 9 at Orix Theater in Osaka for a total of 52 shows.

Prior to general ticket sales, there will be advanced reservations for members of his official fan club.