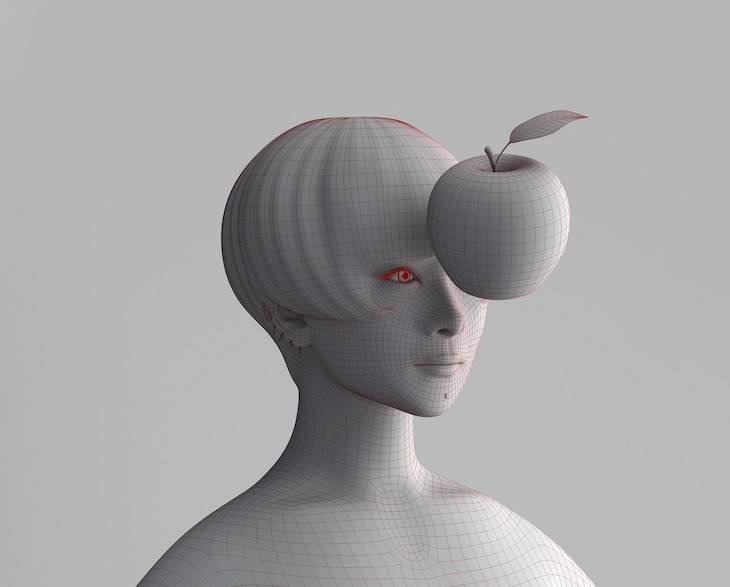 Sheena Ringo will digitally release her new song "Kouzen no Himitsu" on September 30.

As it was reported earlier, this will serve as the theme song for new drama 'Jikou Keisatsu Hajimemashita' premiering on October 11. In the past, Sheena has worked with the series director Miki Satoshi and actor Odagiri Joe, who plays the lead, in 2010 when Tokyo Jihen provided "Tengoku e Youkoso" for drama 'Atami no Sousakan.' After receiving the offer from director Miki, Sheena wrote "Kouzen no Himitsu" and recorded it with the members of her tour band MANGARAMA.

You can listen to "Kouzen no Himitsu" when 'Jikou Keisatsu Fukkatsu 2-Hour Special' airs on September 29 at 9:00 pm JST.