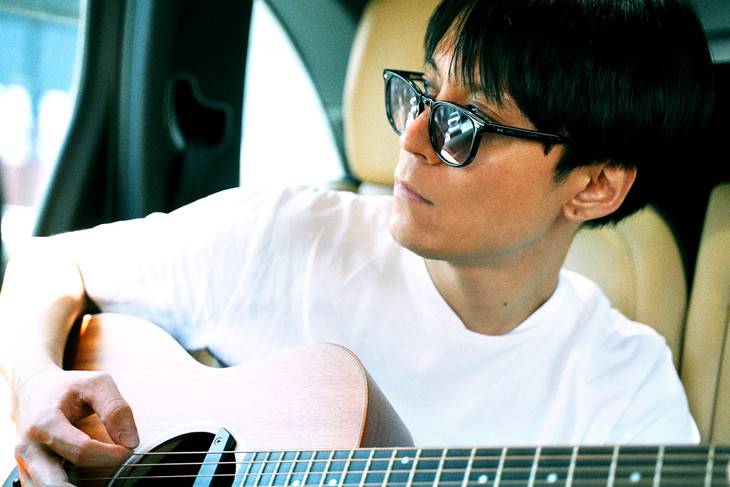 On various music distribution sites, "Ware Ware wa Ningen da" will be available on September 13, "Anagram Seikatsu" on September 20, and "Boku no Uta" on September 27. This will be Shibutani's first time distributing music in digital form.

Additionally, he will hold his first fan club event in Tokyo and Osaka. During the event, there will be a screening of the footage that will be included in the album's limited edition DVD.