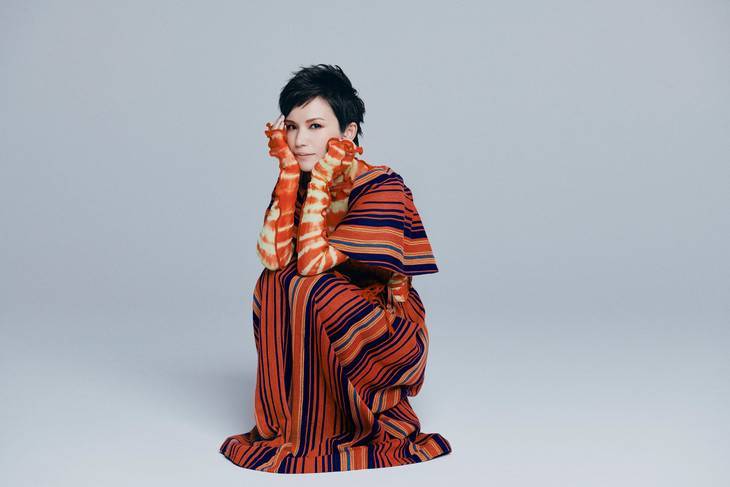 More details on the track list will be revealed at a later date.