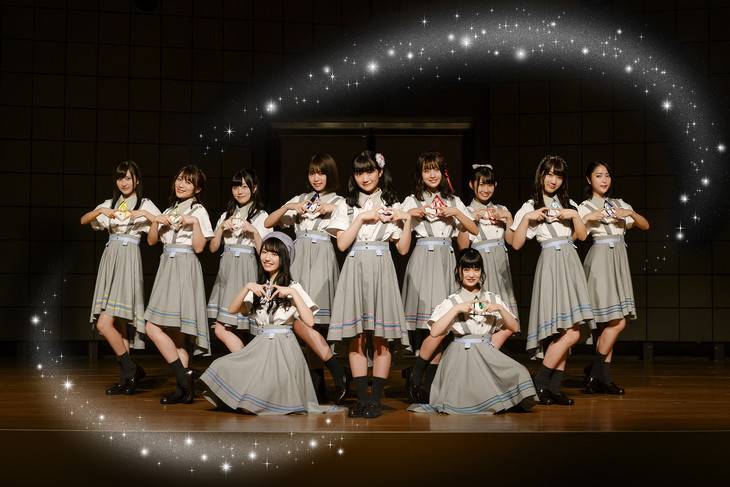 Ishibashi had been absent from the group's events since early August due to her poor health condition. Since spring, she had been noticing difficulty in hearing, and it was suspected that she was suffering from depression and panic disorder. After receiving examination from several doctors, she was finally diagnosed with "maladjustment." As she needs to devote her time to treatment, she will be taking a break from her activities in SUPER?GiRLS.