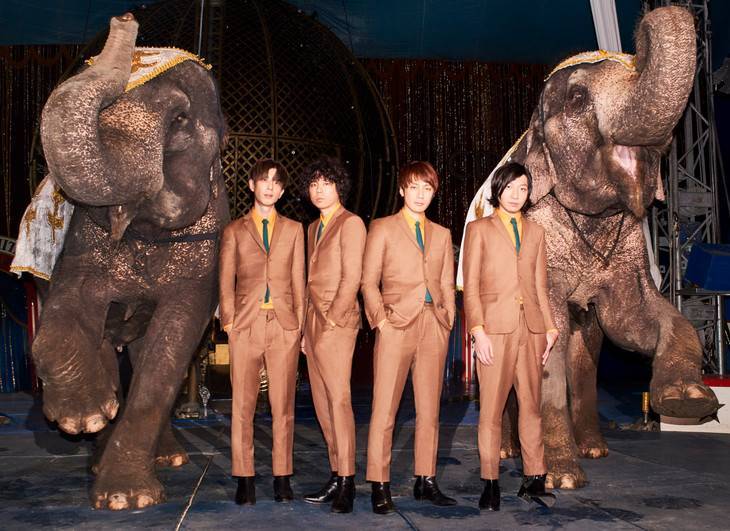 Last week, THE BAWDIES revealed that they would be releasing their new album "Section #11" on November 27. They will be holding a nationwide tour to coincide with the album's release.

The upcoming tour will kick off with a two-day concert at Shibuya CLUB QUATTRO. At this time, a total of 29 dates have been revealed, which you can see below the cut.