The PV for Miyamoto Hiroji's 2nd single 'Do you remember?' was shot with a smart phone 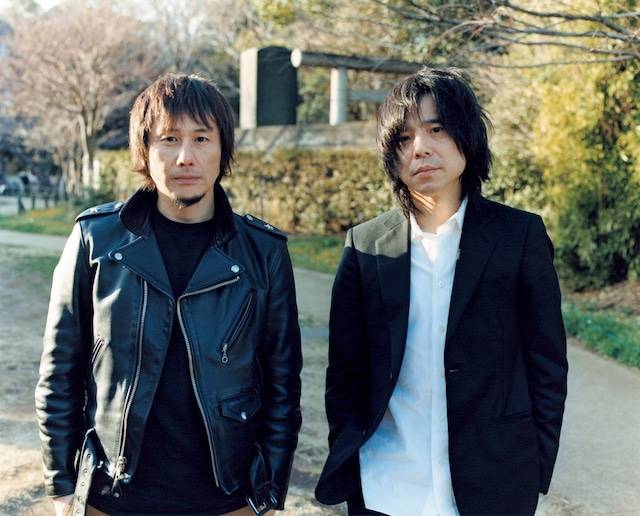 Miyamoto Hiroji (Elephant Kashimashi) has revealed the PV for his second solo single "Do you remember?" (October 23 release).

This is the theme song to the movie 'Miyamoto kara Kimi e' that opened in theaters on September 27. It's a collaboration song with Yokoyama Ken, and for the PV, recording members Miyamoto, Yokoyama, Jun Gray, and Jah-Rah gathered at the studio to polish the song. The PV was shot with a smart phone by photographer Sanai Masafumi. It will be included in the single's limited edition DVD.