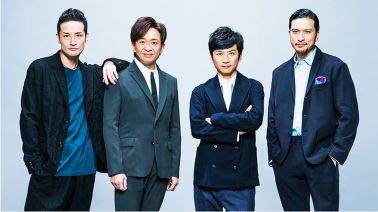 Through TOKIO's official fan club site, Joshima announced, "I have an announcement for my fans. I, Joshima Shigeru, will be getting married." He wanted to let his fans know first "to make things straight as a leader and a man."

Joshima and Kikuchi's relationship was first reported by a tabloid magazine back in 2017. At one point, there were rumors that they had broken up, but we know now that those rumors weren't true.